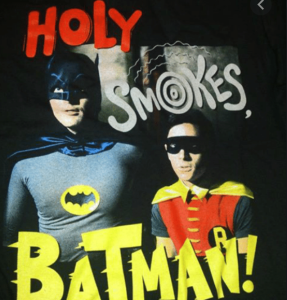 Are you a polite curser, or does the smallest provocation lead you right to the “F” word?

The English language contains a wealth of timeless insults and exclamations of outrage that are hardly used at all any more. Every age has its favorite expressions, from the 60s ‘man that’s cool’ all the way back to the 1700s ‘cock-o-hoop’ (translation– let the good times roll). But our age seems to be retracting the number of colorful expressions used in conversation, rather than expanding the lexicon. Even regional variations, like the rich Southern variety of exclamations (he’s madder than a hornet)  are fading into history. And when was the last time you heard an expression previously uttered daily in the West, ‘My, but doesn’t he have a burr in his saddle?’

A recent reviewer of my book discussed the learning curve needed to comprehend some of the 1850s words I included in my character’s dialogues in Flirtation on the Hudson. I braced myself after reading the words ‘learning curve’, thinking the reviewer took umbrage at words like say –umbrage. But no, she was bothered by exclamations of surprise and anger like ‘fiddlesticks’ and ‘tarnation.’

For your easy translation of these words, here is an abbreviated glossary:

Pshaw, are you f^cking kidding?

Hopping Horsefeathers, what the f^ck?

Here are some other expressions and insults used by people in the 1850s, translated into common expressions heard today:

Are you seeing what I’m seeing? Without the ‘f’ word we would have nothing to say. 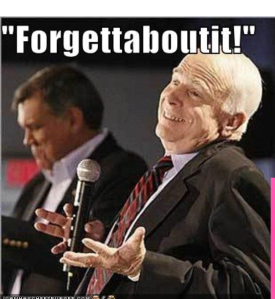 I am loathe to be a pigeon-livered grandma, but I’ll be hornswoggled if I get myself in trouble one more time with an excited…slip of the tongue.

So common people, catch yourself on, as the Irish would say, and add some variety into your life by expanding your vocabulary of excited utterances. Pretend there is always a pre-schooler present whose mother does not want them to hear curse words and substitute my fairy character Enjella’s holy molar for ‘holy sh!t’, or the 1850s dash it for dammit.

Can we at least agree to eschew f^ck you and bring back fogettaboutit?

One thought on “How Do You Cuss?”